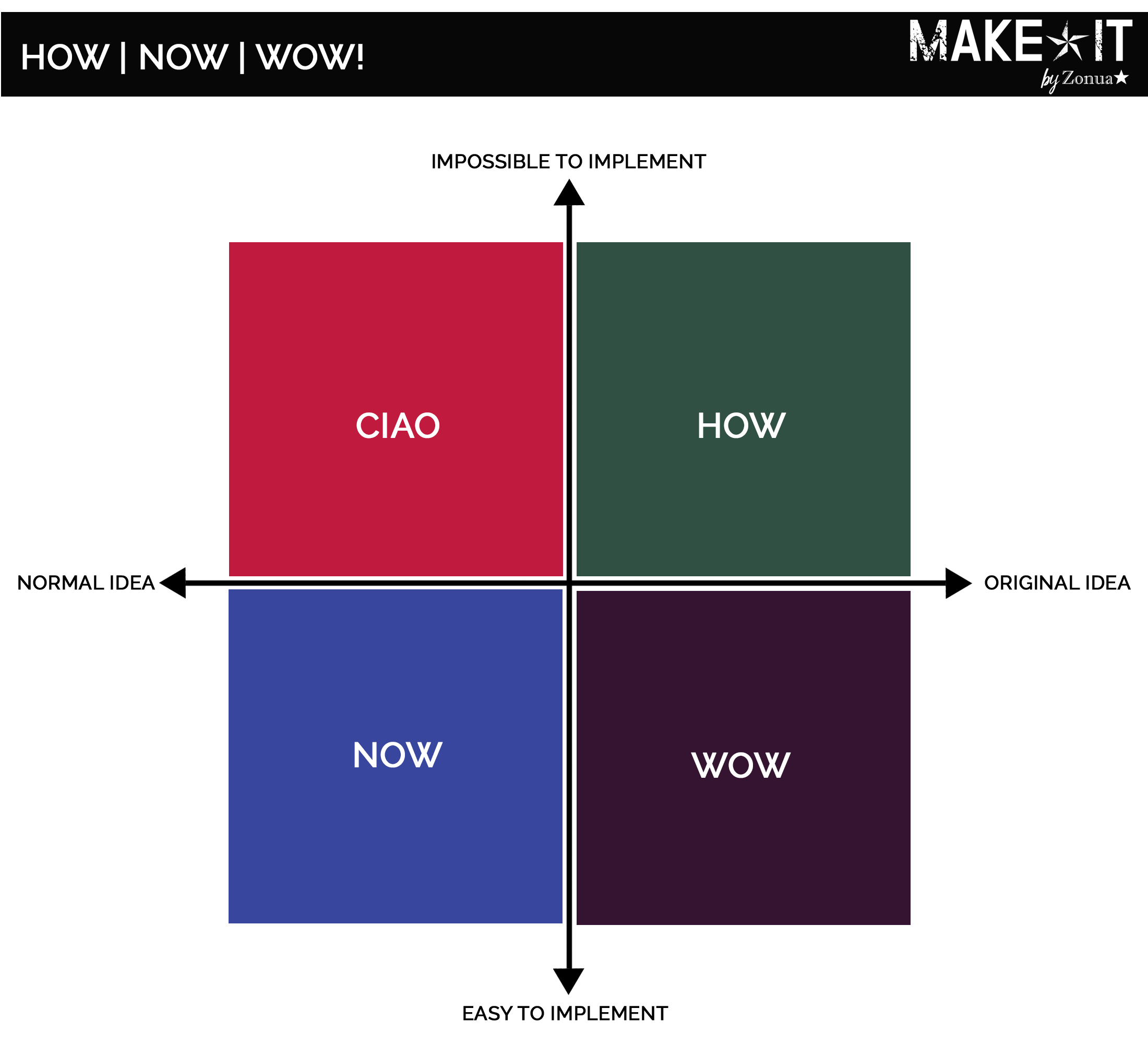 Do you know the How Now Wow matrix?

I couldn’t find where the concept originally came form, although the oldest popular reference I could find was from the great website gamestorming.

The How | Now | Wow matrix is a gamified way to sort out ideas.

Below you can see the graphic (I also have it embedded in this excellent Mural template here).

There are two scales, On the X-axis (yes, the concept of those X-Y graphs you learnt in school is now useful) you have a scale of ‘Normal Idea’ to ‘Original Idea’.

For example, in the context of the Ideation stage of Design Thinking, if you have an idea that’s ‘normal’, maybe it’s an idea you know is already being implemented elsewhere in the same context, it would be on the left-hand side. If you have an idea that is totally original – you made it up, never heard of anyone doing this in the same context – it could even be using science that hasn’t been invented yet … then this idea would be on the right-hand side.

On the Y-axis, you have the scale relating to actually making those ideas a reality. If your idea could be implemented without much resources (e.g. with not much money, in a short space of time), then you might move that down the bottom of the scale, where it’s “Easy to Implement”. If you had an idea that involved magic, or billions of dollars that you don’t have access to, then that would be on the “Impossible to Implement” scale.

If you prefer another scale for the X-axis, scroll down the bottom of this page to see a varation with different words – ‘Grounded’ to ‘Blue Sky’. 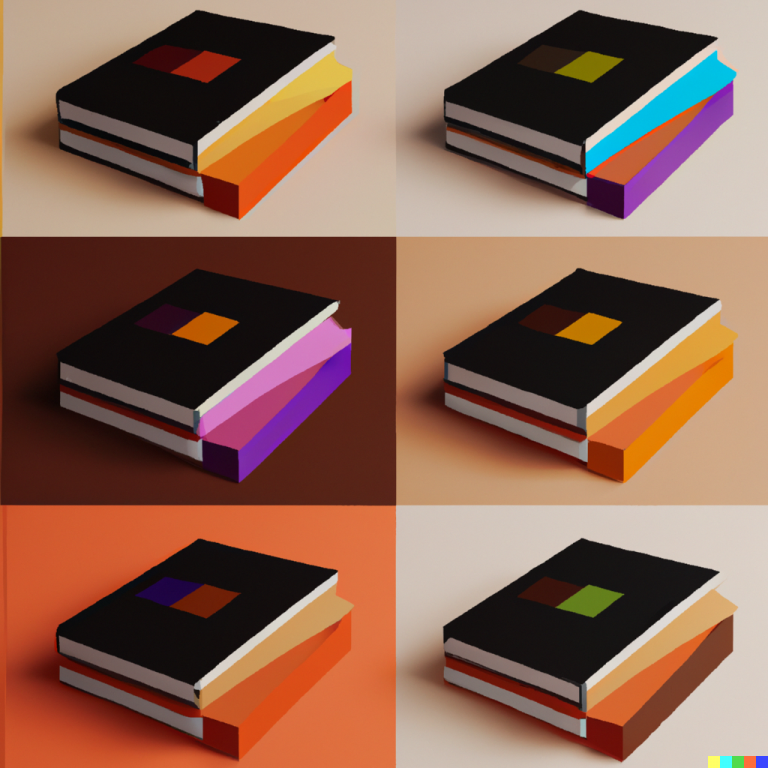 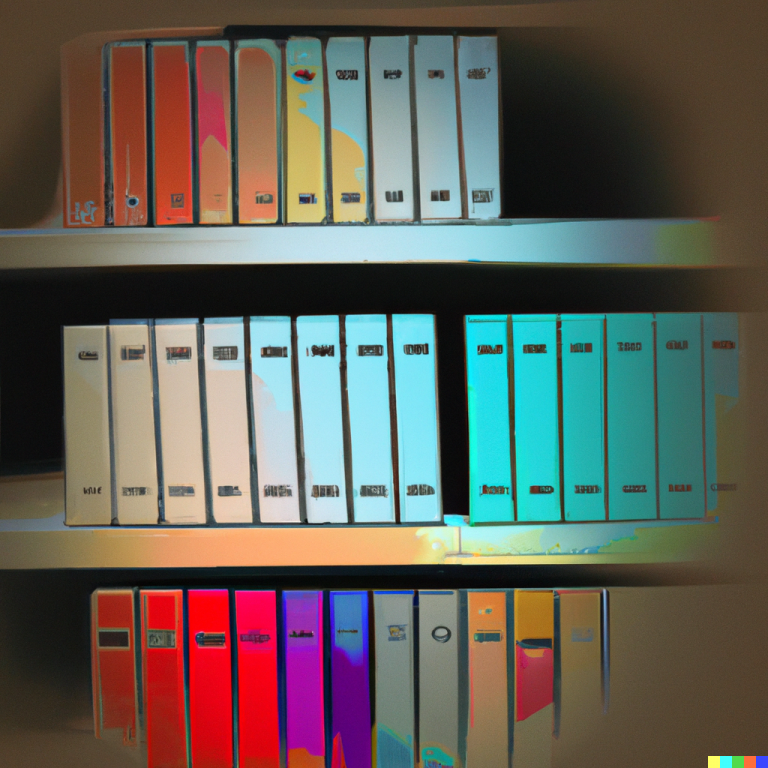 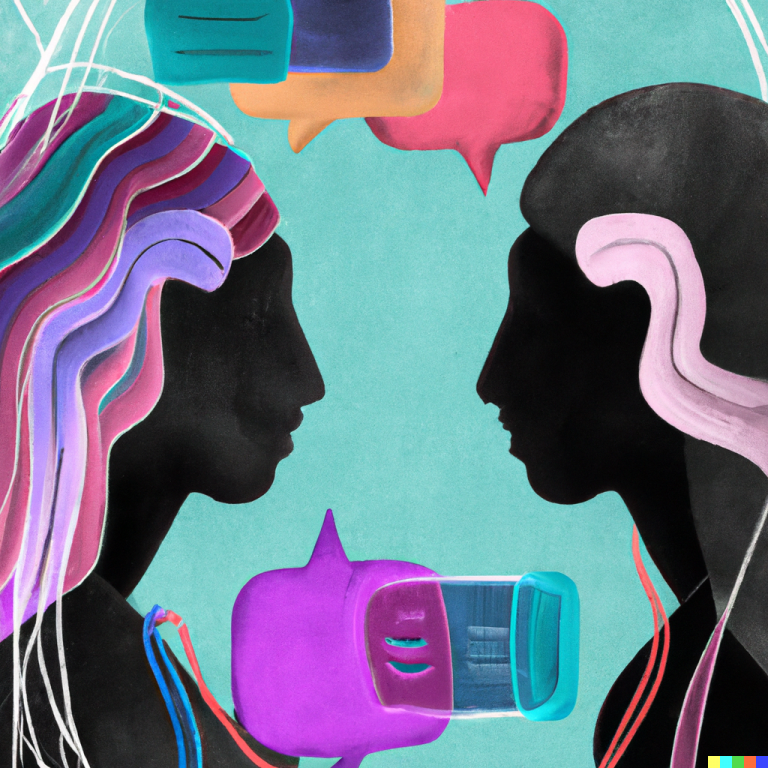 Below are eighteen tips on how to conduct non-biased interviews for the Empathy stage of Design Thinking. Some may be common-sense to you. If you are new to this style of interview, look below for the three most challenging to you personally, and try to focus on them when focusing on your next Empathy Interview!… 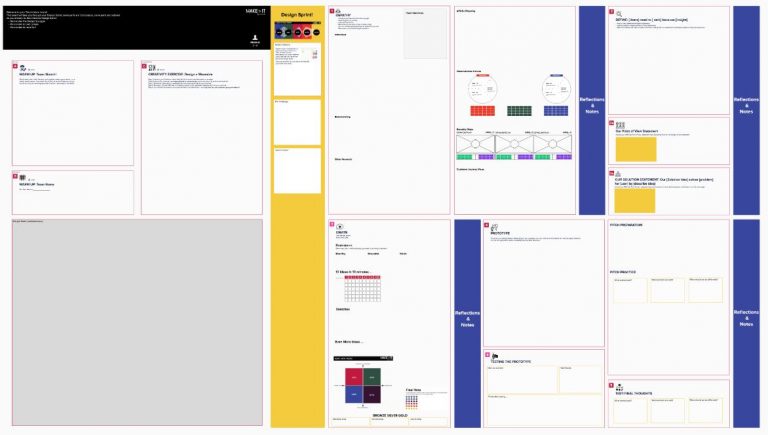 I made this one weekend in late 2022 updated in January 2023. Please feel free to use in any way, whether for commercial or educational purposes. You can play with the embedded version here … … or simply get the Mural Design Sprint Template here.

I’ve been facilitating and partaking in Design Sprints for a few years now. As an engineer – Design Thinking was a game-changer for me. It took a while for it to click with me. I consider myself an “open-minded cynic” and Design Thinking went against how my brain works – I want to fast-forward through…